← more from
Heist Recordings
Get fresh music recommendations delivered to your inbox every Friday.

from The Circular City EP by Dam Swindle 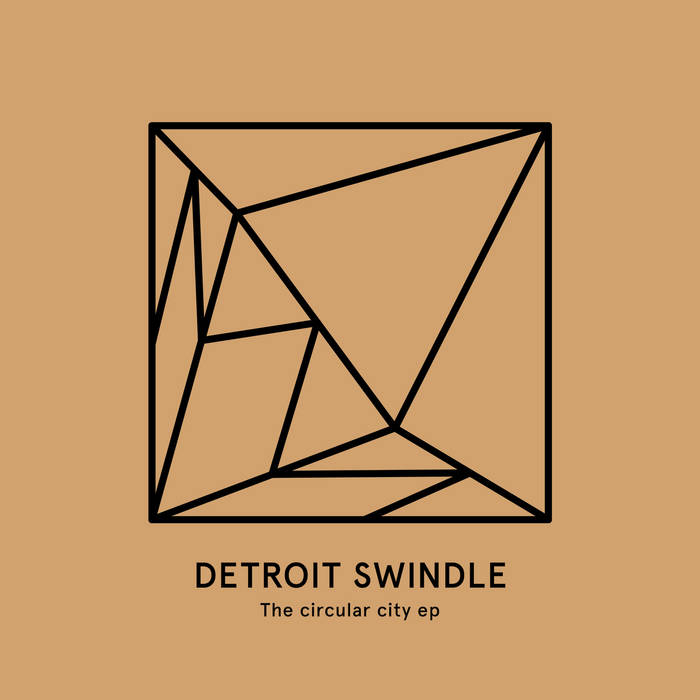